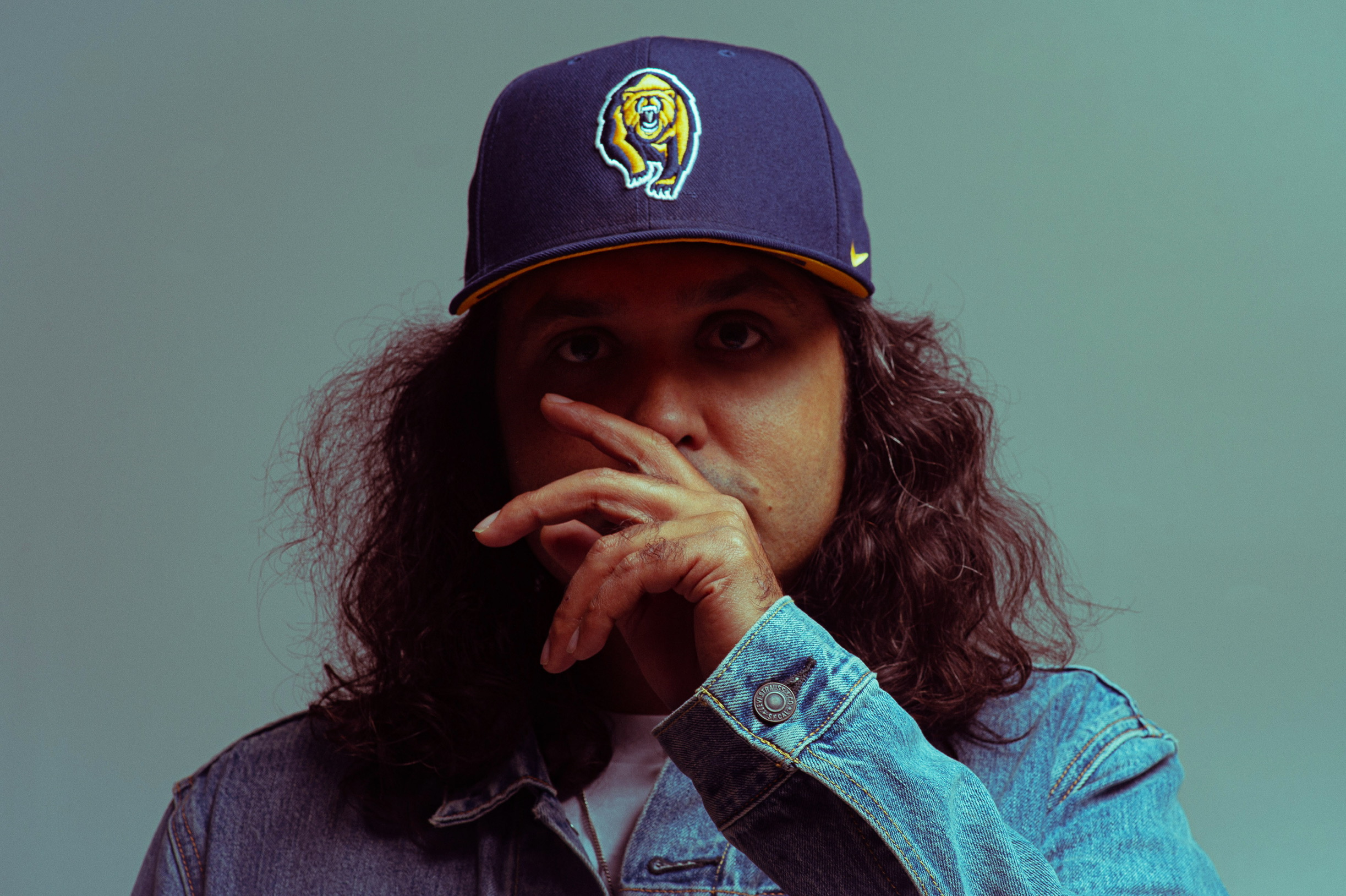 Fringe Mount Gambier is pleased to announce that rising Hip Hop artists Birdz will headline the Fringe Opening Party at Jens Town Hall Hotel on Friday March 12th.BIRDZ has solidified his spot as one of the most exciting acts in the Australian hip-hop scene. The N.T raised rapper has secured strong backing from a growing legion of fans, lending to the Butchulla emcee’s increasing popularity and support for his debut album release ‘Train of Thought’, released in August 2017 through Bad Apples Music. Earlier this year BIRDZ took out the 30th place in Triple J’s Hottest 100 for his single Bagi-la-m Bargan [Ft. Fred Leone].

Head to the Daily Fringe Programme for the full guide to everything FRINGE, including links to purchase your tickets for this not-to-be-missed Opening Party